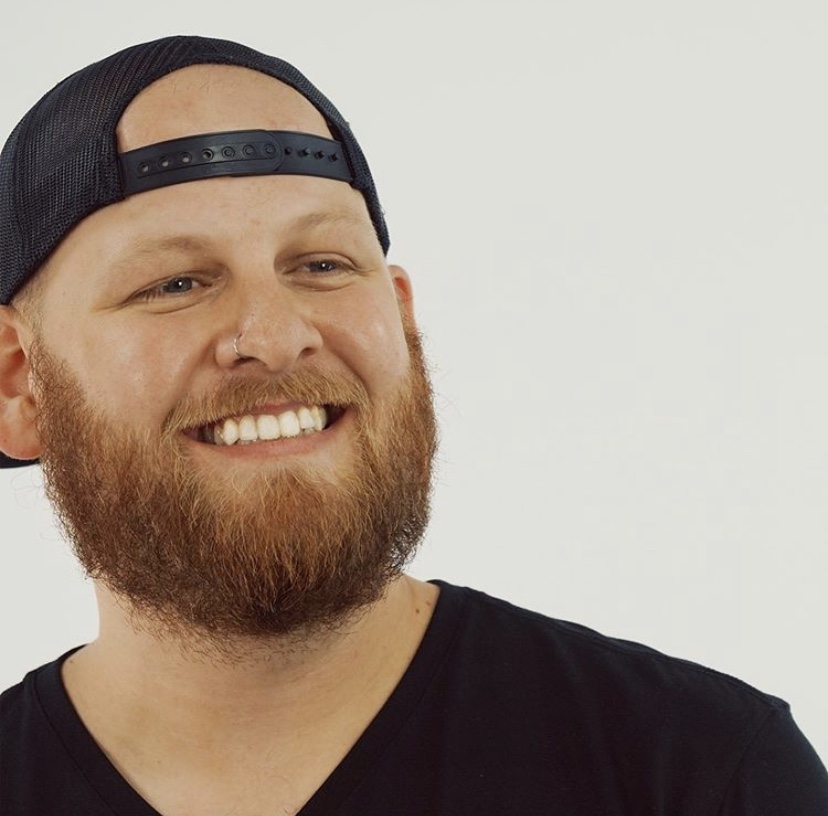 Corey Klem has 80,000 followers on TikTok despite only joining the app around February, or “right before the turn of 2020” as he puts it. His account started off with comedy videos, which made sense given that he’d been a stand-up comic and a ghost writer for comedians. His posts were often lighthearted, like one of him singing with an autotune filter about “which one am I” Instagram filters.

When the protests in LA started this summer, Klem shifted from comedic videos to political content, with anti-Trump and pro-Black Lives Matter movement posts.

“I felt kind of a moral choice to make on whether or not I would use the platform for something that was more important than making people laugh occasionally,” he said. While he lost some followers, he gained others and now has more followers than before.

With the upcoming election, more creators are shifting toward political content, sharing their viewpoints and engaging in political discourse on the app.

The #imthevote hashtag is a campaign to encourage voter registration and has 3.7 million views. The hashtag #vote has 1.4 billion views. TikTok does issue a notice upon clicking the #vote hashtag, reminding users to “adhere to Community Guidelines” and to verify the facts they see when interacting with election-related content. According to the New York Times, TikTok’s parent company doesn’t allow political ads, which means that all the political traction that is on the app is primarily off content creators themselves.

Even people who wouldn’t consider themselves outwardly political find themselves taking part in politics on TikTok, even if it’s in minor ways.

Esteban Sainz (@esteban.https), with 1.1 million followers, avoids expressing his own political views on the app. But, during the first presidential debate, he had a post captioned, “Comments are off, if you want to voice your opinion REGISTER TO VOTE!”

He explained, “You could sit there and argue with someone in the comments for hours but it doesn’t mean anything if it’s not going towards your vote or the ballot.”

Rachel Rigler (@rachelrigler), with over 200,000 followers, noticed that creators were beginning to post more politically charged content, but after talking it through with her mom, she decided not to post any for herself. Rigler, 19, describes her videos as “a little bit of everything,” saying that she’s transitioned from comedic and dancing posts to makeup and fashion videos. She has yet to make any political statement and won’t anytime soon.

“I respect everyone’s opinion even if it’s different from mine,” Rigler said, “so, I don’t find the need to push my political agenda onto other people on social media.”

Others have no reservations on expressing their beliefs.

Claudia Conway — the 15-year-old daughter of former White House senior counselor, Kellyanne Conway — has taken off on the app in recent months, notably for having conflicting political views with those of her mother’s. Recently, she broke the news of her mother’s COVID-19 diagnosis through one of her posts, even before Conway had announced she tested positive.

Claudia Conway has repeatedly expressed her discontent with President Trump and has been very vocal about her “leftist ideals.” While many of her posts are poking fun and often comedic takes on politics, she does still encourage voter registration, even urging her followers to “vote blue,” despite that she can’t vote.

Sienna Mae Gomez — who is 16 years old and has 4.3 million followers — also did a video encouraging others to vote. The post was in collaboration with #imthevote in which she notes that she is too young to vote but can pre-register and puts information for voters on how to register.

Using social media as a means of educating others is considered crucial amid an election by political organizers.

“It’s incredible to see the activism and information that TikTok has been able to spread,” said Allie, the digital organizer for the Florida Democratic Party.

Part of Allie’s role as a digital organizer is creating for social media, specifically TikTok (@fladems). Because many states, including Florida, have voter pre-registration for 16-year-olds, she focuses on Gen Z and youth voter outreach. And, with teenagers making up the largest group of users, there is a specific push to reach younger people.

With election day less than a month away, people feel the importance of having these discussions on social media and ensuring that people will be making their way out to polls.

“This election is honestly one of the most important in recent history,” Allie said. “We know that every vote counts — the last election was literally won by less than half a percent.”