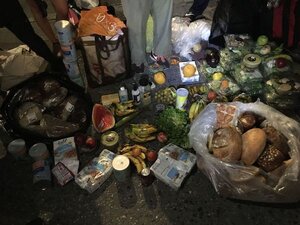 One man’s trash is another man’s treasure… or groceries. About 3.9 million tons of New York food makes its way into landfills each year. Some people, like Janet Kalish, have made it their mission to fight food waste by scavenging through garbage left on the curb. 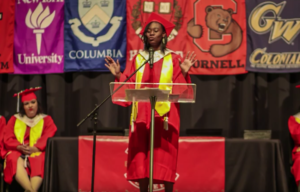 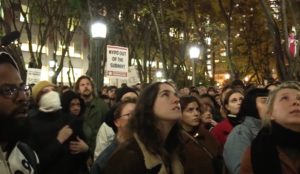 Outraged New Yorkers protest in Brooklyn for the removal of the NYPD out of the MTA. The recent arrests of farebeaters have sparked much controversy. Advocates claim that punishing people fare evasion is criminalizing poverty, as most of the people arrested are Black or Hispanic. 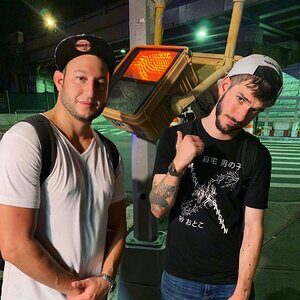 Conventional life may be getting in the way, but the beatbox-rap duo still perform together after all these years. One’s a corporate salesman, the other’s an educator. But on stage, they’re just a couple of best friends having fun. 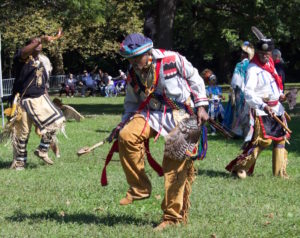 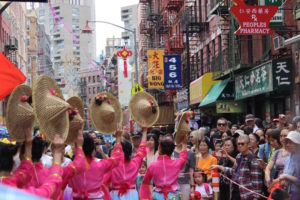 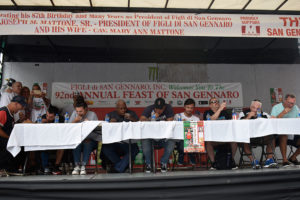 The third annual meatball eating contest took place at the Feast of San Gennaro in Little Italy. The event was held in memory of Johnny ‘Cha Cha’ Ciarcia, who appeared in movies like “Goodfellas” and the HBO show “The Sopranos.” Ciarcia was also known by many in the community as “the Mayor of Little Italy.” […] 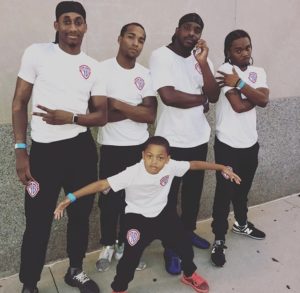 Photo courtesy of @positivebrothers on Instagram. New York City street performers are legitimizing their businesses with permits and tax forms. What most tourists and New Yorkers have always viewed as a “side hustle” is becoming a performance industry starting right on the sidewalks of the city. NYU’s Gabrielle Dunham reports. 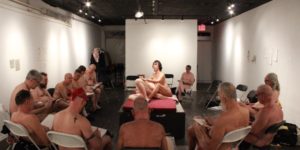 Why do men meet naked every week to draw and be drawn?  Find out as we meet the unique members of Men’s Nudist Drawing Group NY. 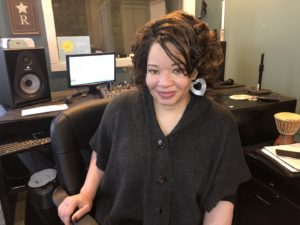 Hear the story of Eve Sotto, a vocal coach that has seen the music industry go through tremendous change and how she evolved with it.