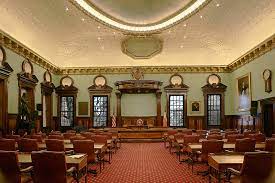 Members of the New York City Council voted to further fortify local abortion access Wednesday afternoon.  The new bill will require the Department of Health and Mental Hygiene to perform a citywide assessment of current abortion care providers in New York City. The survey will evaluate both the availability of abortion-related health information and the […] 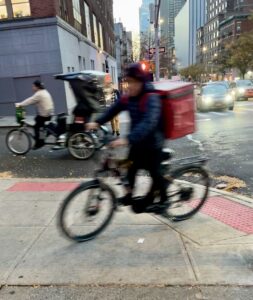 NEW YORK – The debate regarding unsafe e-bike usage continued Thursday night as Manhattan’s Community Board 5 fielded calls to action from residents of New York’s most densely populated district. One Midtown resident, who was introduced on the Zoom meeting as Charles, voiced her concerns during the public hearing portion, saying she has witnessed e-bike […] 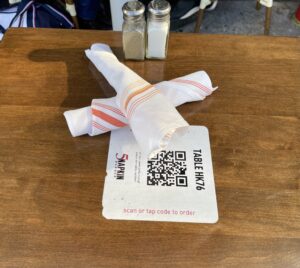 Walking along Hell’s Kitchen’s jam-packed Restaurant Row, the QR codes on every table mark a significant transformation in an industry that has changed very little in the last 70 years.  Aside from “bottled or tap,” clientele are now asked whether they know how to use the formerly obscure tech, designed as the New York Times […] 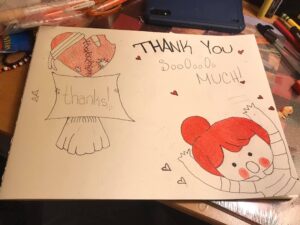 It was one of the coldest days of the year, and an inch of frozen slush clung to the Manhattan sidewalks when Wendy Lazaro checked herself and her two small children into a Midtown shelter. With no possessions except the clothes they wore, Lazaro found herself alone with her toddler and baby, while a snowstorm […] 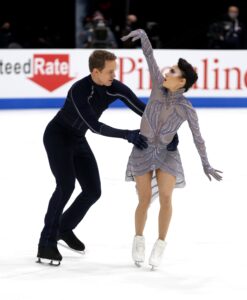 After 30 hours of travel, U.S. Olympic ice dancers Madison Chock and Evan Bates arrived home from Beijing last week with a sense of unfinished business. The duo achieved a personal best score at the 2022 Winter Olympic Games, beating the 2021 World Champions and snagging a team silver medal for Team USA. But instead […]