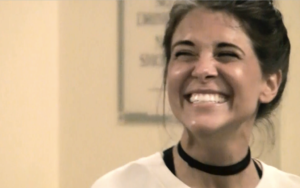 Yoga with no poses, stretching or exercise?   Laughter yoga is a relatively new concept of yoga where participants go to a class to laugh. No jokes are told, no one performs comedy, the goal is to simply laugh. As weird as it sounds, many yoga studios and groups in New York City are offering classes […] 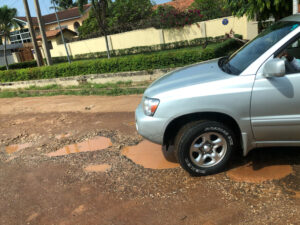 ACCRA, Ghana- Jagged orange holes polka dot the N5 highway between the Asikuma area and the town of Ho where vehicles and sub-saharan weather gnawed away at the asphalt. They widen and multiply with time like some splotchy rash. Cars and motorcycles erratically dance around these yawning chasms which are ready to swallow rubber and […]

In the fall of 2013, Nicole Phillip decided to take a break from studying at New York University’s Florence site to take a tour of Cinque Terre—a picturesque coastal region in northern Italy. The tour group, made up of mostly college students, spent a couple of hours at the beach and Phillip spent most of […] 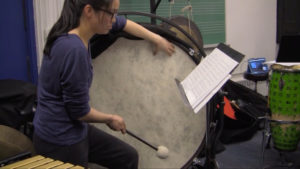 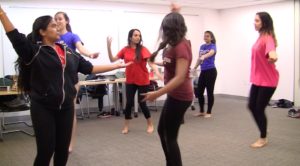 NYU is known for its campus diversity where students can find any kind of niche they want. Revathi Janaswamy dives deeper into the Bollywood Dance community at NYU, discussing the history and richness of the Indian dance culture. 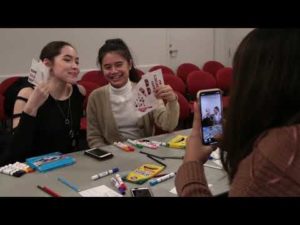 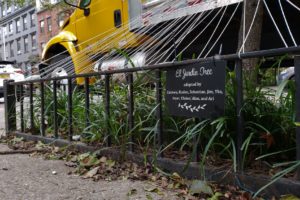 Earlier this year, the children living near the El Jardin del Paraiso public park in the East Village got to adopt and name the trees on their block. Now, as the adoptive “parents” walk to school each day, they pass “Smokey,” “The Stickbug,” and “Mama Hey Hey,” each of the seven trees identified by a […]

Transportation in New York City is characterized by crowded subway cars, speedy yellow cabs, and the grid system which makes for an extremely walkable landscape. With the launch of Citi Bike in New York in 2013, people are saying goodbye to these classic means of transportation and have welcomed biking as an efficient way to […] 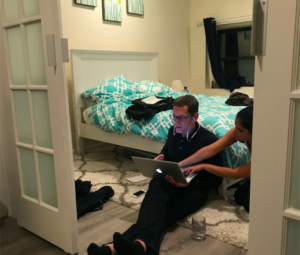 This Sunday evening a phone banking campaign event for Texas Senate candidate Beto O’Rourke was hosted at a Flatiron District apartment. “Hi! This is Alexa, I’m calling for Jose. Is this a good number to reach Jose?” A volunteer questions into her headset.  At least ten people of visibly varying skill-levels, backgrounds, and demographics fill […] 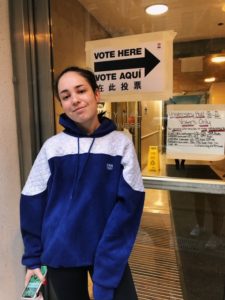 “Voting today was not easy for me because I was originally registered in Florida and the whole process to get registered in New York was incredibly difficult and took a lot of time and effort. It really felt like there were a million things trying to stop me from voting today, which should be a […]