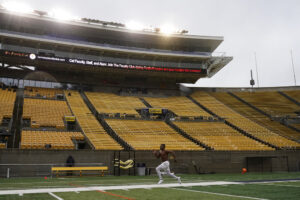 The NFL has a race problem.  Four years ago, when 49ers quarterback Colin Kaepernick took a knee protesting police brutality, the NFL remained silent. In May 2020, after protests raged across the country over the death of George Floyd, the NFL admitted they were wrong for not listening to NFL players earlier.  In the league […] 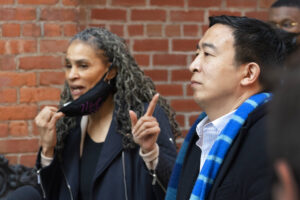 New York City’s leading Democratic mayoral candidates are pledging to end the use of all exclusive admission screens at Thursday’s Teens Take Charge forum.  And NYC’s teens, who attend high schools among the most segregated in the nation, plan to hold them to it.  Students, experts, and advocates have worked for years to dismantle the […] 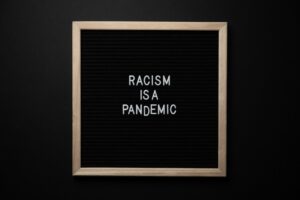 It took nearly three weeks for East New York, Brooklyn resident Jason Minnis to get his mother-in-law a vaccine appointment in their majority-black neighborhood. Many others aren’t as lucky.  Since the first vaccine rollout late last year, the widening disparity in the vaccination rates among Black communities in New York has only worsened. Part of […] 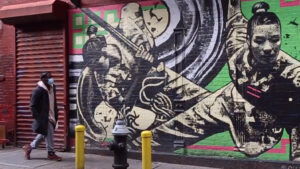 “Racism in China” is an interview-based film about Black experiences in China. 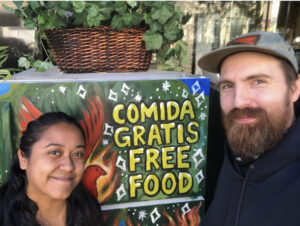 Community Fridges have been installed in the sidewalks of some neighborhoods around New York City as a revolutionary idea to address issues like food insecurity. There’s a simple rule: Take what you need, leave what you can. 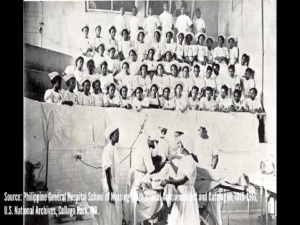 In response to the disproportionate effects of the coronavirus on Filipinx and Filipinx-American nurses across America, Margaret Guzman traces the history of Filipinx nursing migration in the context of two health crises: the COVID-19 pandemic and the AIDS epidemic. 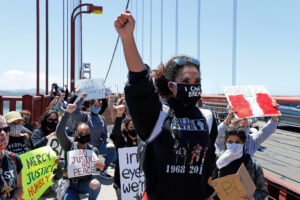 Young, Black women voters in America are not convinced that Kamala Harris will save them. While the California senator’s historic nomination as the first Black woman to serve as the Democratic vice presidential nominee came as a welcomed “shock” to some, not all have fully embraced her candidacy, pointing to her past record as district […] 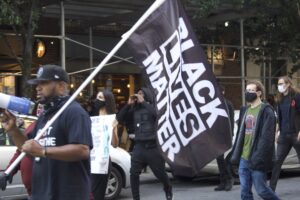 Black Lives Matter protests have been scattered across Manhattan, months following the killing of George Floyd. New York City citizens have taken the streets demanding police reform and social justice. “Say her name” could be heard across avenues to express another unjust murder caused by police violence. The case of Breonna Taylor was updated shortly […] 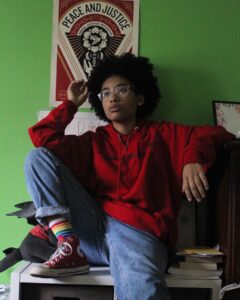 What is Blackness: Who owns it?  Cassi Quayson,19, a Ghanian-American writer studying “Language and Liberation” at NYU’s Gallatin School of Individualized Study muses on these questions.  She’s often caught up with innermost examinations of Black life while the rest of the world watches. In 2020’s cataclysm of the coronavirus pandemic and pervasive racial injustice, it’s […] 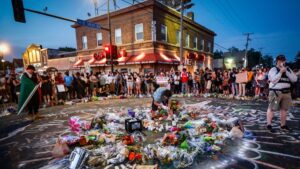 The police killings of Breonna Taylor and George Floyd, have spurred protests globally and left Minnesotan teens of color stressed out and struggling. But the support from their community has renewed their hope for change. “The exhaustion comes from when everyone wants to now understand and puts the effort on the people of color, the […]