On Wednesday, February 1st the Muslim Students Association held a rally on the Kimmel steps to show solidarity for students affected by the travel ban, as well as those who oppose the president’s proposal to build a wall along the Mexican border. The student association brought in a diverse group of speakers, including some personally affected by the ban and some who grew up along the Mexican-American border and are opposed to the wall. 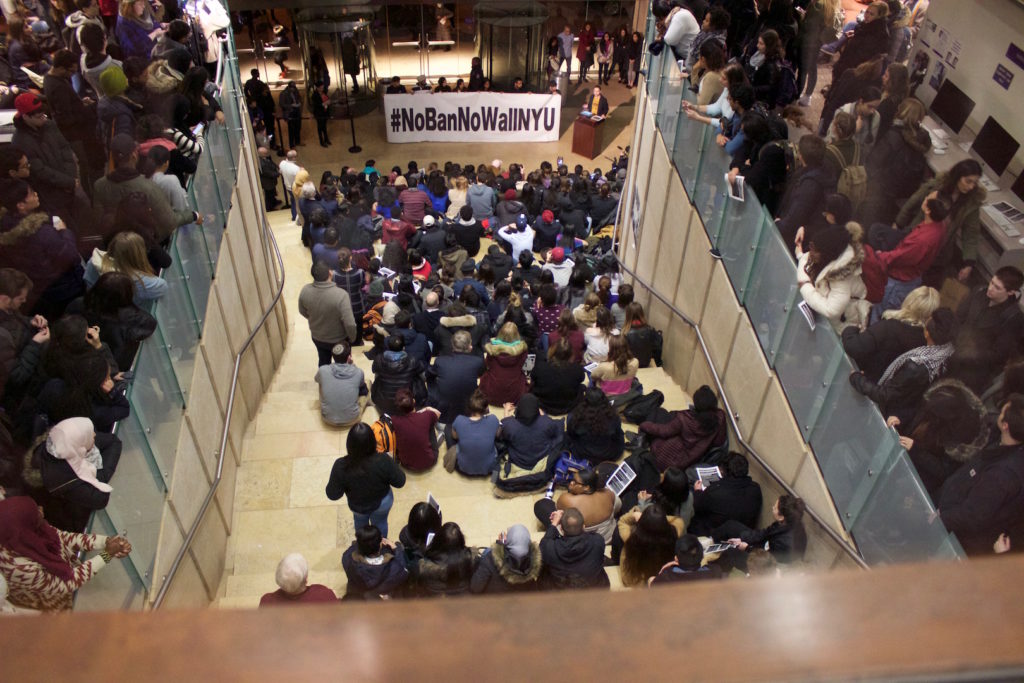 The president of the Muslim Students Association, Afraz Khan, spoke last, leading the rally in a dua asking God for strength in these trying times. I spoke to Afraz after the prayer service, and he told me that the goal of the rally was “not only to raise awareness on campus, but also to reinvigorate a spirit in people to make sure they keep pushing forward. The spirit of compassion and the spirit of empathy.” After the speeches in Kimmel, the Muslim students completed their obligatory Isha’a prayer under Washington Square Arch, which Afraz told me was “a way for Muslims themselves to unapologetically display their identity.”

The ban has deeply affected members of the NYU community. Khalad abu Tawas, an eighteen-year-old Palestinian-American student said that he believes “the recent news is indicative to me that the nation is making a shift towards something negative and dangerous and could jeopardize not only the Muslim community but every minority community in the States.” 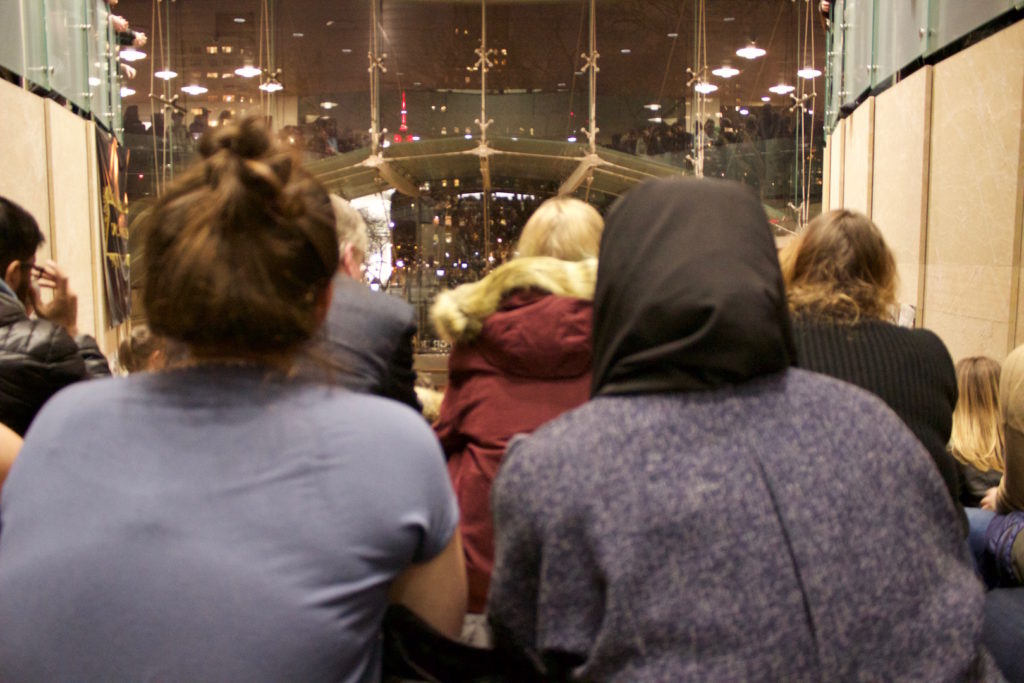