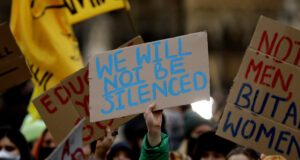 Underneath the surface of the Covid-19 pandemic lies a “shadow pandemic”: domestic violence.  With lockdowns forcing people to stay inside their homes, violence against women has skyrocketed while victims have been silenced more than ever. But social media has helped give them a voice in isolation. High rates of domestic violence reports and Covid […] 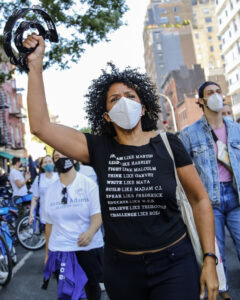 For New York City Mayoral candidate, Dianne Morales, calls to “Defund the Police” is more than just a slogan — it’s her campaign promise to the city.  Morales, former counsel to Mayor Bill de Blasio, has laid out a multi-prong platform to reform how the city approaches policing in the city. “We’ve got to move […] 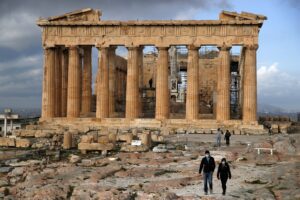 Since the World Health Organization declared Covid-19 a pandemic a year ago, the $29 billion travel industry has  dramatically altered how people move across cities and states due to new health regulations. Travelers today are prioritizing safety as a top consideration when evaluating their vacation plans. For the majority of Americans pre-pandemic, public health was […]