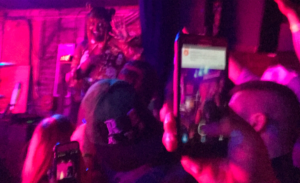 Unintentionally prophesied in the early 2000s by the likes of American rapper Eminem in his song “Stan,” stan culture and its growing prolificacy have become immensely widespread in recent years, enough so that Beyoncé’s dedicated fanbase, the Beyhive, were parodied on Saturday Night Live in 2014 and the term “stan” was entered into the lexicon […] 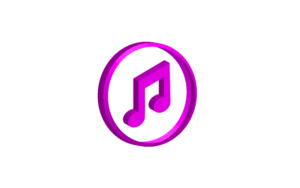 With the advent of music streaming, catalogs of music have been made more accessible to a greater number of people in the United States, and it is slowly contributing itself to independence in our tastes and most successful songs. To gauge the extent of streaming this year, there have been over 184 billion on-demand audio […]