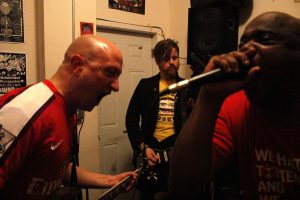 Guns Don’t Run is a five-man punk-rock band that came into being four years ago. It happened when three men decided to combine their fandom for a European soccer club, Arsenal, and their passion for hardcore punk. The men have been friends for more than a decade and punk-rock lovers for a lifetime. They come […] 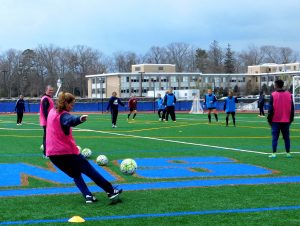